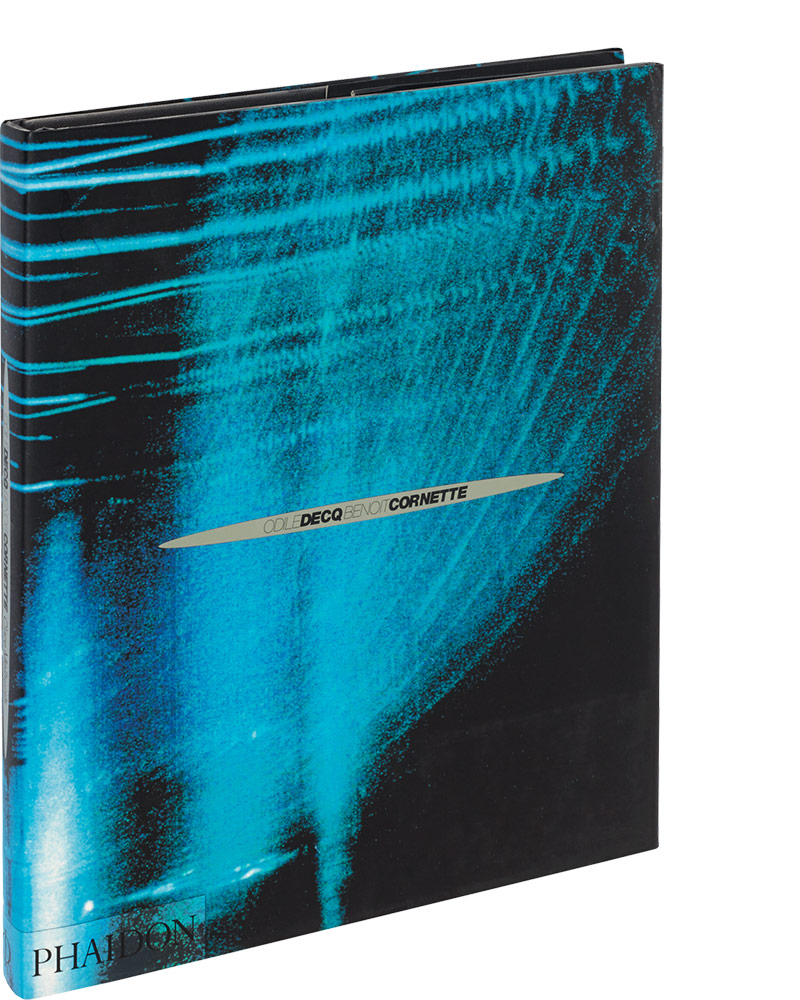 Although variously described as Postmodernist, Deconstructionist and High-tech, the work of French architects Odile Decq and Benoit Cornette (1953–1998), is ultimately difficult to categorize. This book charts Decq and Cornette’s working process through more than twenty buildings and projects and features their highly original sectional models, which are of architectural significance in their own right.